Since its founding in 1882, Waseda University has produced many talented alumni who have contributed to the development of culture, including artists, novelists, critics, actors, and filmmakers. We have also endeavored to contribute to society by sharing and leveraging the valuable resources that shape cultural activities at Waseda. Today, due to the diversification of values, extensive intercultural exchange, and our increasingly multicultural society, Waseda’s contributions to culture continues to grow.

However, it is also true that compiling our numerous achievements and efforts over our 135-year history, as well as continuing to communicate those to the world, is a costly effort. 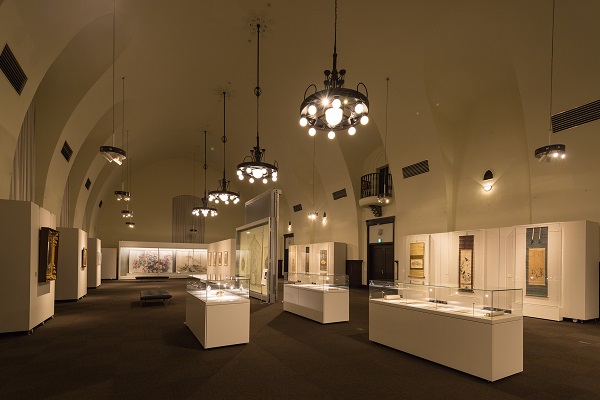 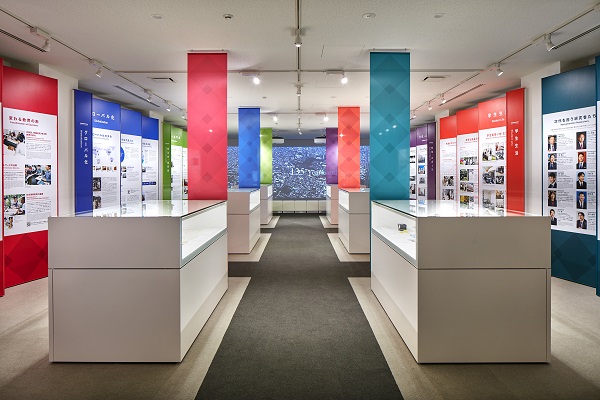 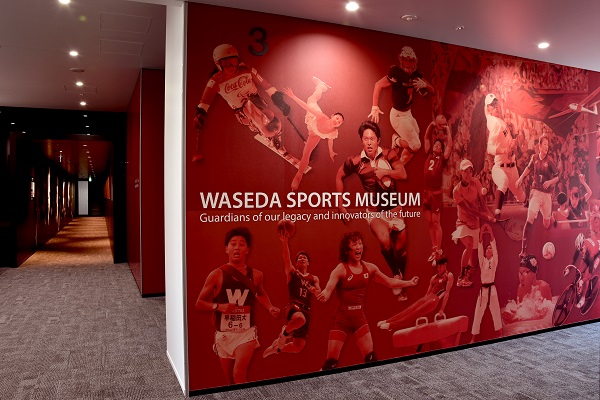 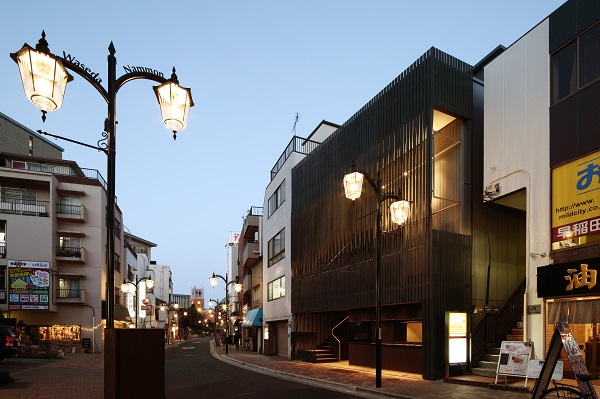 One of our goals is to transform the campus itself into a museum. As part of our efforts to achieve this goal, in March 2018, we opened the Waseda University History Museum, which became our third museum after the Tsubouchi Memorial Theatre Museum and the Aizu Museum. The History Museum is not just a regular display of our history. It presents materials and information about the past, present, and future of Waseda in a variety of ways, so that visitors can find new facts according to their own interests.

In addition, the Waseda Sports Museum opened in 2019, displaying the pride of Waseda Sports. In 2020, the Honjo Waseda no Mori Museum opened at the Honjo Campus. Honjo City and Waseda University are collaborating to develop this activity. The Waseda International House of Literature (The Haruki Murakami Library), which opened in 2021, aims to become an international research center for Japanese literature and literature in translation.

We will create a donor plaque in the Waseda University History Museum, and honor those who make large gifts to the Waseda Cultural Fund. 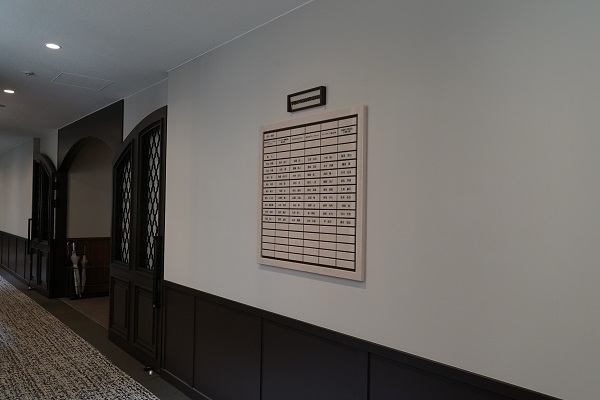 A Donor Plaque in the Waseda University History for Tomorrow Museum