Accordingly, in October 2019, we launched our fundraising campaign for the Haruki Murakami Library in order to sustain the operation of the research center and to continuously advance research and projects of all kinds as well as promote international research in literature. For this fundraising campaign, we would like to ask for the support of not only our alumni but also of everyone who loves the work of Haruki Murakami. 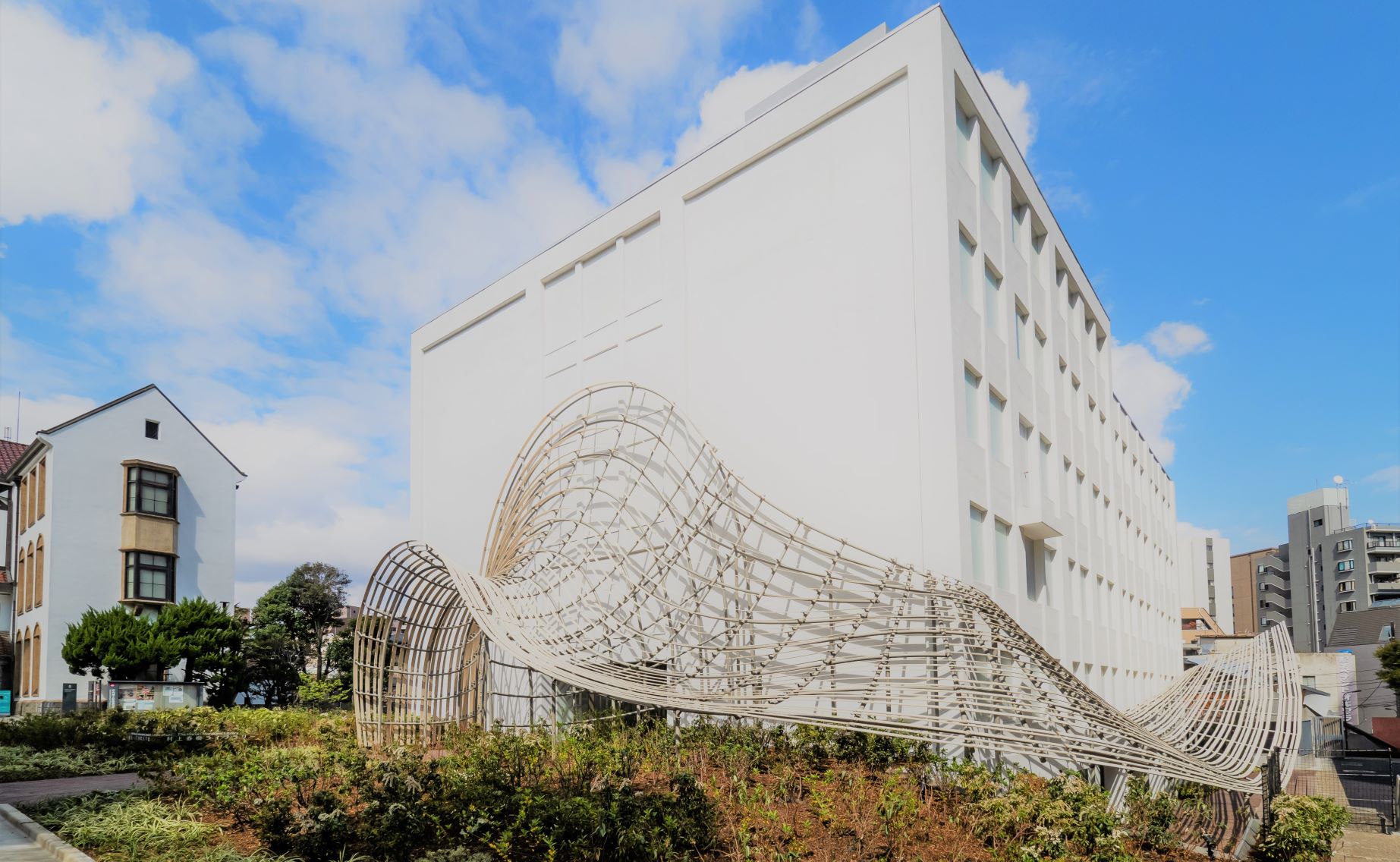 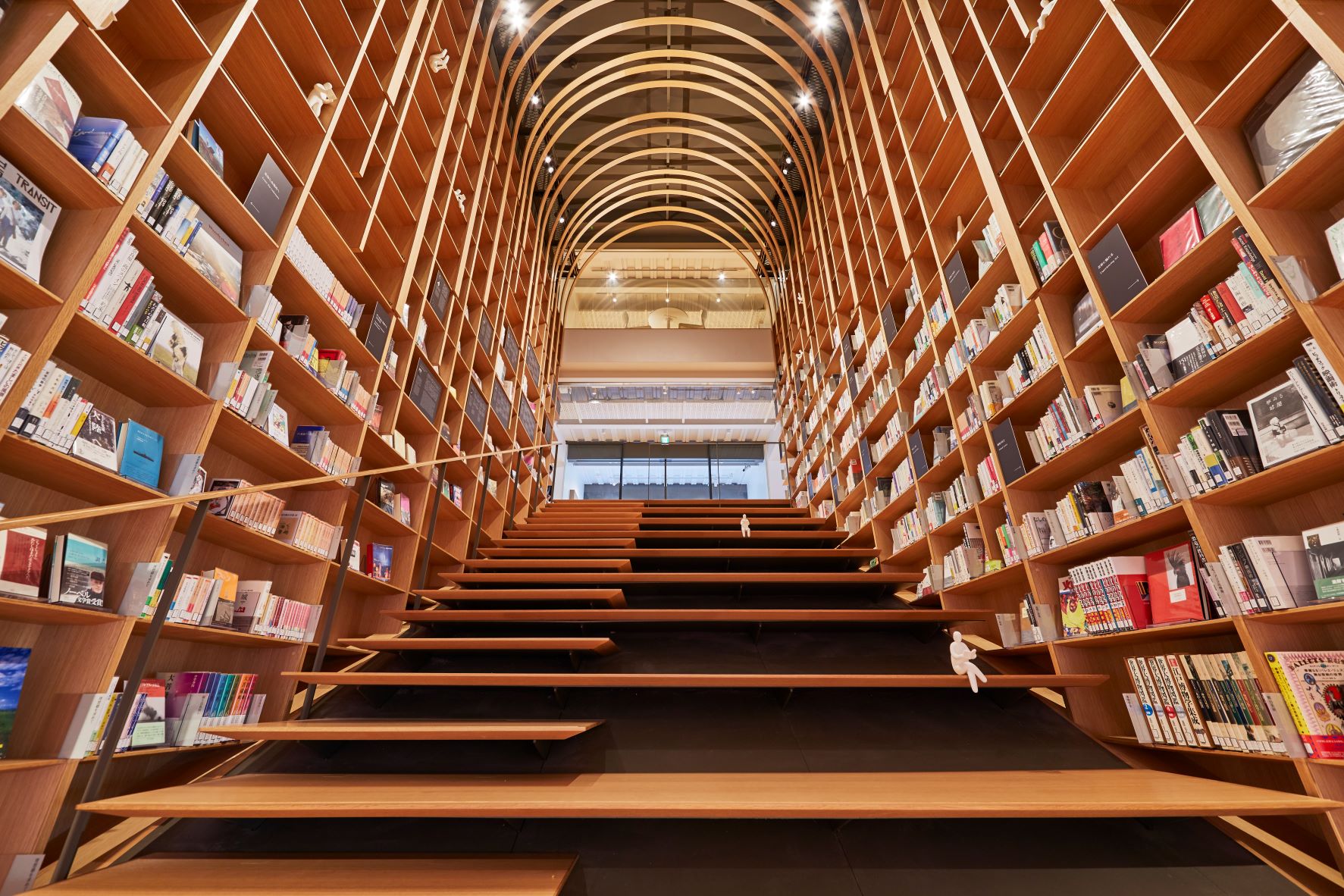 
○Commemorative Goods
Those making a single donation of 10,000 yen or more will receive a gift of original commemorative goods from the Haruki Murakami Library.
*For donations made between October 2019 and March 2024